In its bid to develop Oyo Alaafin by harnessing energies,  resources and manpower available from both known and unknown forces, the non-partisan, ‘say it as it is’ community organisation inaugurates its Ward volunteers today.

Barely three weeks after the office of the development oriented forum was opened at 62, Tobacco area, opposite Immigration Office, beside Olivet Height, the Ward Volunteers were inaugurated and the meeting started after some minutes past eleven. The meeting had in attendance the OGF Vice Chairman (Nigeria) Surveyor Bukola Osuntola; the Treasurer, Alhaji Olanrewaju Muhammed; Rev. Dele Kolade; Alhaji Salaudeen who started the meeting with a prayer and at least twenty volunteers.

In his speech cum discussion paper titled: WORKING THE NUMBERS FOR POSITIVE CHANGE, the OGF Chairman, Dr Seun Kolade through  Mr Osuntola highlighted the challenges before the entirety of Oyo sons and daughters and the Ward volunteers which include amongst others, the challenges of fighting both the known and the unknown forces against the progress, development and the prosperity of Oyo, continuous efforts in alerting the anointed, appointed or elected representatives of Oyo Federal Constituency to our public infrastructures which are in bad shape like the Erelu waterworks, road networks, hospitals, schools that are in shambles and others. He further urged the members not to waiver in their efforts on the mission to rescue Oyo from underdevelopment.

Also, he reckoned that the ward volunteers will serve as change agents, community mobilisers and organisers which will provide the basis for mass movement of people for positive change. This will start with the strategy “1 by 50” where each volunteer is expected to reach 50 citizens in the effort to raise their consciousness to be actively engaged in various kinds of civic activities for progress, including voters’ registration and electoral participation, town hall meetings with elected representatives, other performance monitoring activities of elected leaders, and direct interventions facilitated by OGF to meet the needs of the people. 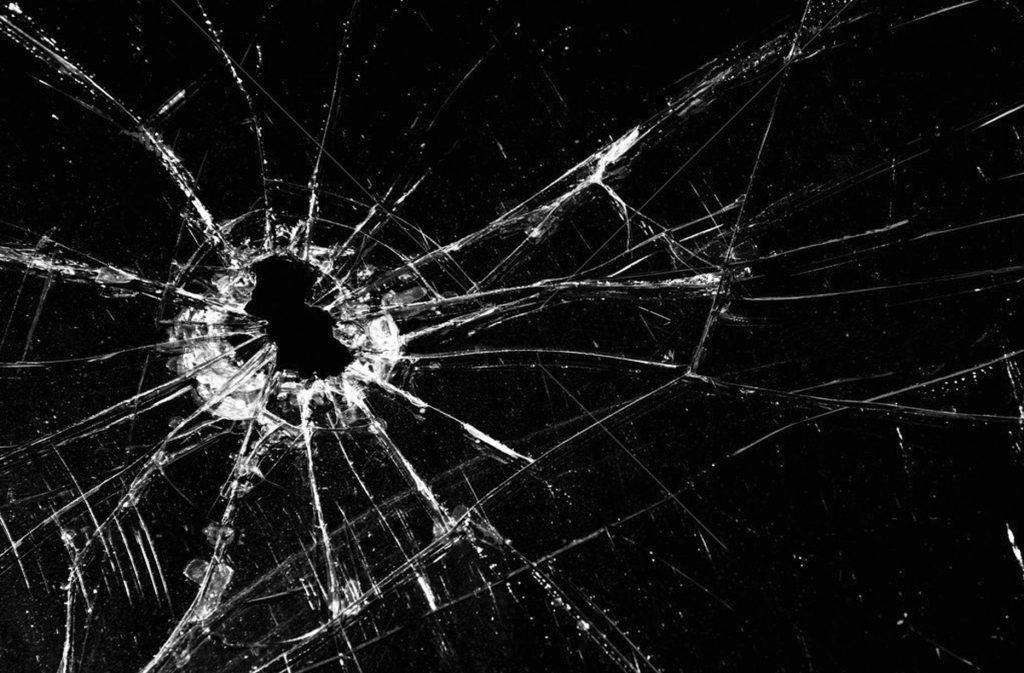 As the current voting registration continues, there are lots of shortcomings surrounding the exercise across Oyo federal constituency, especially in Atiba local government when some…