As a citizen organisation that has taken active interest in the media work of Mr Edmund Obilo of Splash FM, we are deeply concerned about the latest suspension of the journalist, in response to sustained pressure from agents of the Oyo state government under Chief Isiaka Ajimobi.

We recognise that Mr Obilo is not infallible, but to the extent that he is an important media personality who has provided significant public service in expanding the frontiers of democratic practice, it is highly important that he is treated with utmost respect and fairness.

If he has broken any known code of journalistic practice, such should be brought out in the open, in the open court of public scrutiny.

We find it particularly disturbing that the Oyo state government, under Chief Ajimobi, elected to advance the cause of liberty and democratic progress, has taken a recourse to draconian, underhand measures to stifle freedom of information and hinder free debate of public policy.

In the absence of any known offense warranting suspension of Mr Obilo,we call on Chief AKANDE to reinstate the journalist speedily, in order to protect his own integrity and credibility, and show himself to be firmly on the side of truth, fairness and justice.

For and on behalf of Oyo Global Forum 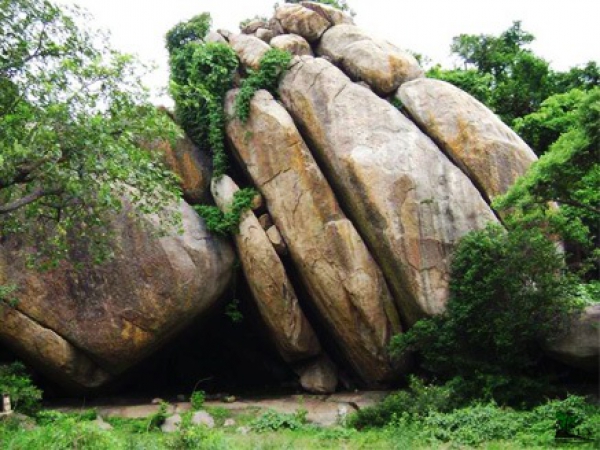 We of the Oyo Global Forum, a group of professionals from Oyo federal constituency resident in various cities of the world, observe with dismay and…