On behalf of our members Home and abroad, the leadership of 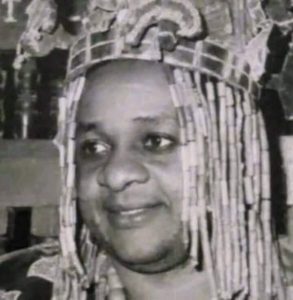 Oyo Global Forum wishes to felicitate with His Majesty, Oba Lamidi Olayiwola Adeyemi, the Alaafin of Oyo, on his 47th coronation anniversary and on the occasion of the installation of Chief Ganiyu Adams as the 15th Aare Ona Kakanfo of Yoruba Land.

The timing of this installation could not be more auspicious, not least in the light of the siege Yoruba people have been put by murderous herdsmen.

We, therefore, wish the new Aare Ganiyu Adams the best in his new role, and we hope his tenure will be a consequential one, in terms of protecting the interests and dignity of Yorubas everywhere.

Oyo Global Forum, on behalf of the good people of Afijio, Atiba, Oyo East, and Oyo West LGAs, heartily felicitate with His Imperial Majesty and…