Oyo Global Forum wish to acknowledge and commend the National Drug Law Enforcement Agency, Oyo Command, for its operations leading to raids on three Indian hemp joints between last Thursday and today, Tuesday. The joint at Owode Garage was raided last Thursday; Akesan Garage, Saturday; and Oyagbe Tuesday. Put together, at least a score of the marijuana smokers were arrested during the raids.

It should be recalled that on Sunday, November 6, OGF convened an emergency town hall meeting on Public Education, Drug Abuse and Violence, bringing together relevant stakeholders, including security bodies, government authorities, community leaders, parents, teachers and others. The meeting came to grips with the reality of the grave danger drug abuse portends for our community. It also recognised the link between widespread drug abuse and gangsterism, exemplified by the recent case of mindless violence unleashed by drug-induced teenage students in our secondary schools.

Then, as one of the resolutions, the meeting charged the security agencies, especially NDLEA which has a statutory mandate to fight drug abuse, to ensure clampdown on the marijuana users with a view to having a safe and decent community.

It is therefore gratifying that tangible results are following our efforts with the ongoing clampdown on Indian hemp users, and increased awareness of the danger drug abuse poses to individuals and community.

While commending the NDLEA, it is equally important to encourage the agency to do more with a view to nabbing actual marijuana merchants in Oyo and let them face the wrath of the law. We recognize the task of helping Oyo combat the menace is enormous and requires broad supports. We shall continue to support the security agencies; and hereby, urge well meaning members of the public to rise with OGF in this civic task.

Finally, OGF call on authorities at the state and local levels to provide all necessary support for NDLEA to cover its logistical gap. We also urge all parties and candidates participating in the forthcoming LG elections to make matter of discouraging drug abuse and violence a top priority agenda. 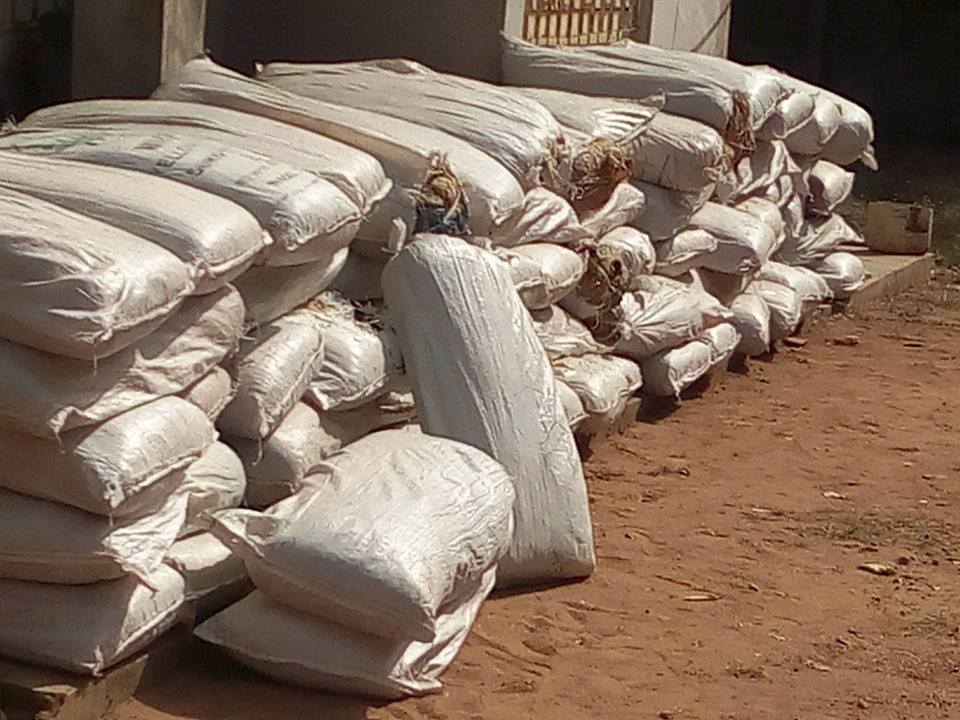